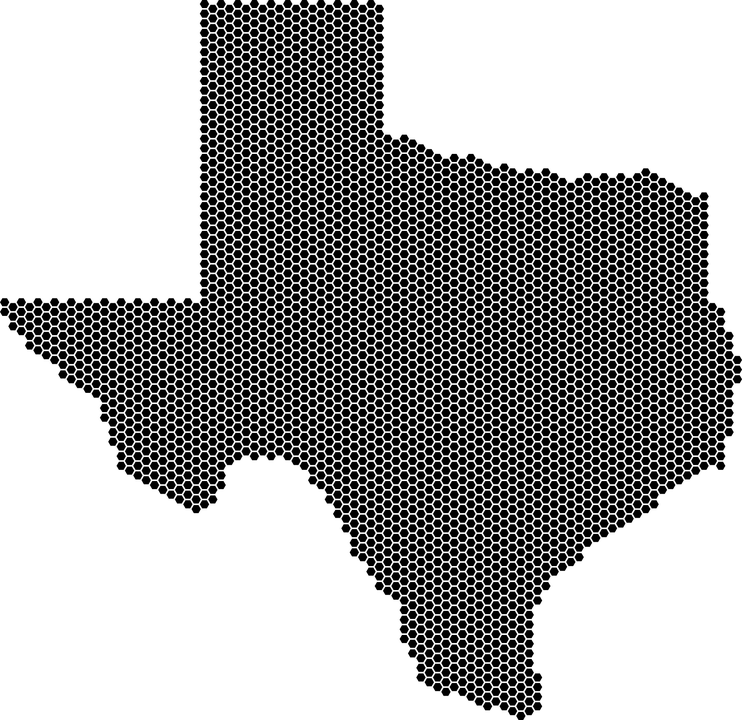 In an effort to entice more Americans to settle in his colony, Stephen F. Austin drew the first map of Texas in 1830. Since Texas established a Republic in 1836, there had been significant changes to the area depicted on the second map, dated 1840. They were the region's primary cartographic basis for over two decades.

Following his approval to establish 300 families in Mexican Texas in1823, Stephen F. Austin(1793–1836) became Texas's first empresario and held the position until his death in 1836. He drew the map so that Mexico could see exactly where it was in relation to the rest of the world. The Mexican government commissioned Austin to recruit surveyors, map the coast, and get border surveys from General Mier y Terán. An very precise map of the region was developed, which was then used to attract American immigration to Austin's colony.

In 1840, on the 10th anniversary of the first publication of Austin's map, he revised and republished the map, adding more information when new counties were founded. There are new counties as well as empresario settlements in this 1840 version. Map and Description of Texas, by Francis Moore, Jr., was published in 1840 and includes the map.