FLYING TO CROATIA IN 2019: HERE ARE THE LOW-COST FLIGHTS THAT WILL TAKE YOU THERE

I did the research on low-cost flights to Croatia in 2019, so you don’t have to!

If you’re already planning your vacations in 2019, I have some good news for you! Croatia is definitely affordable in 2019! There are plenty of flight opportunities to visit in 2019, including a high number of low cost flights across Europe. Furthermore, there are airplane connections overseas at very reasonable prices.

Depending on your location, you probably live in a city that has direct flights to Croatia, or you can easily get to a city, which offers such flights. If you are not living in Europe, be sure that once you get there, Croatia will be really close either by land or air.

Most of the airplane companies cover the so-called high season and there are flights throughout the summer. These usually start around May and end in September, when the most tourists visit.

Here is a list of the European low-cost airplane companies (in alphabetical order) that cover Croatian destinations with direct flights in 2019.

In 2019 Latvian airline company Air Baltic can bring you to the beautiful cities of Dubrovnik, Rijeka and Split from Riga directly.

Low cost flights provider easy jet connects Croatia and several European countries for many years now. In recent time the company increased the number of departure cities in the United Kingdom, which is the most impressive of all low-cost airlines this year.

In 2019 you can reach Dubrovnik, Pula and Split with easy jet flights flying from France, Germany, Italy, Netherlands, Switzerland and the UK. Zadar is connected to Germany, Italy and the UK. Meanwhile, if you want to leave your vehicle at the airport while you visit Croatia, parkingaccess.com cover most airports in the UK, Italy and Germany for very reasonable prices.

Lufthansa Group’s Eurowings has flights to and from all airports in Croatia, connecting them with mainly Germany and the UK.

In 2019 British airline Flybe connects Zagreb with Birmingham, Edinburgh and Manchester in the United Kingdom. However, as of February 10, 2019 there are no confirmed dates for flights. 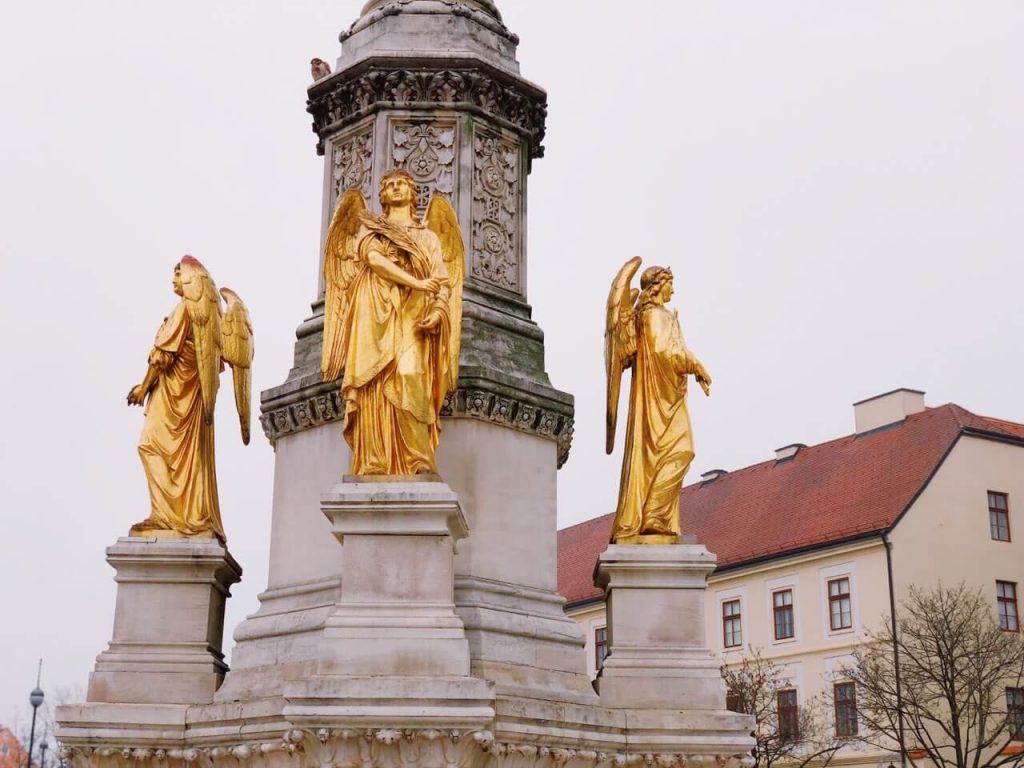 Zagreb is one of the most interesting European capitals

Spanish airline company Iberia Express covers one route to Croatia going to and from Madrid to Zadar. The flights in 2019 are twice a week on Tuesdays and Saturdays for the months of July and August.

Spanish low-cost carrier Level flies directly from Dubrovnik to Vienna throughout 2019 (November and December schedule not out yet at the time of this research). There are three to four flights each week during the summer. In the first months of the year there are about one or two flights per week.

In 2019 Irish low-cost airline Ryanair has flights to most of the airports in Croatia, namely Dubrovnik, Pula, Rijeka, Split and Zadar. Zadar has the most connections at the Ryanair’s web of flights. There are flights from Zadar to numerous cities in Belgium, Czech Republic, France, Germany, Ireland, Italy, Netherlands, Poland, Sweden and the UK. Dubrovnik, on the other hand, is available only to and from Dublin.

Boats in the charming city of Pula

Czech airline Smartwings connects Croatia with the Czech Republic and Poland this year. The flights Prague – Zagreb start from the beginning of April and last until the end of October 2019. The rest of the flights to and from Croatia also operate from early spring until late autumn.

French airline Transavia France flies to and from most of the airports in Croatia and can bring you to and from either France or the Netherlands. In 2019 these are Dubrovnik, Pula, Split, Zadar and Rijeka. You can get to Dubrovnik and Split from Paris Orly and Rotterdam. Zadar and Pula are also available through Rotterdam. Finally, Rijeka can be reached from Eindhoven.

Spanish carrier Volotea serves many of the airports in Croatia connecting them to either Italy or France. You can fly from Pula to Bordeaux and Nantes. Rijeka is connected just to Marseille. Dubrovnik and Split are connected to many locations in both Italy and France.

In addition, Volotea is the only carrier on the list that connects Croatia with Greece as it offers flights between Dubrovnik and Athens, the capital of Greece.

Hungarian airline WizzAir is the only carrier in the list that covers flights from just one destination in Croatia. Namely, the city of Split. In 2019 Wizz Air connects Split with London Luton airport in the United Kingdom and the Katowice and Warsaw Chopin airports in Poland.

Flying to Croatia this year? Let me know if this was helpful and if you need more info!

Find out some crazy facts about Croatia here!